1 brucite resources in the world

Brucite is a rare non-metallic mineral. The former Soviet union in the early 1960 s to the development and utilization of brucite, then the United States, Canada, and north Korea also found part of the deposit for the mining. Development is larger in Russia in the south of xiaoxinganling cooley, all brucite deposit, but its development speed is very slow. The United States also has many localities of brucite resources.

2 brucite resources in our country

So far, China has proven reserves of brucite resources total has more than 2 5 million t, belongs to the medium gas reserves,

Brucite mineral resources main features as follows: (1) high content of brucite useful components, harmful impurity content is low; (2) water magnesium genesis of SiO2, Al2O3, Na, K, and the water content is high, does not produce toxic when processing; Genesis of excluding alkaline elements, (3) water magnesium chloride and the use of sea water and evaporation materials will encounter difficulties of sulfate; (4) brucite dissociation temperature than magnesite is low, its low energy consumption when roasting; (5) of magnesium oxide was obtained from the water magnesium stone have larger chemical activity; 6 water magnesium rock close to single mineral properties, its composition is stable. 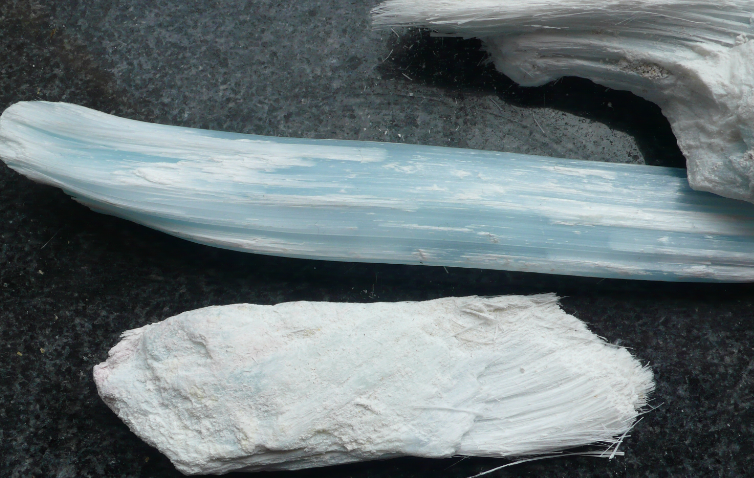 Fibrous brucite in the application of the reinforced cement products