Injection pressure: up to 1500bar

Holding pressure: up to 1000bar

PVC can be divided into soft PVC and hard PVC. Among them, hard PVC accounts for about 2/3 of the market, and soft PVC accounts for 1/3. Soft PVC is generally used for the surface layer of floors, ceilings and leather. However, because soft PVC contains softeners (this is also the difference between soft PVC and hard PVC), it is easy to become brittle and difficult to preserve, so its scope of use is limited. Hard PVC does not contain softeners, so it has good flexibility, easy to form, not brittle, non-toxic and non-polluting, and has a long storage time, so it has great development and application value. Hereinafter referred to as PVC.

The second is the packaging industry, as well as several other small-scale applications.

Polyvinyl chloride resin is a thermoplastic with amorphous structure. Under ultraviolet light, hard PVC produces light blue or purple-white fluorescence, while soft PVC emits blue or blue-white fluorescence. When the temperature is 20℃, the refractive index is 1.544, the specific gravity is 1.40, and the density of products with plasticizer and filler is usually in the range of 1.15～2.00, the density of flexible PVC foam is 0.08～0.48, and the rigid foam is 0.03. ~0.08. PVC water absorption is not more than 0.5%. 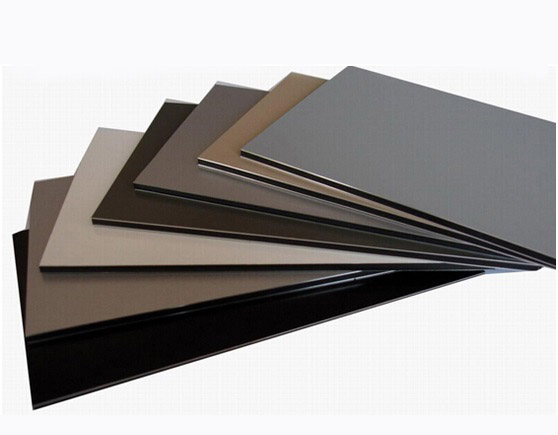 Polyvinyl chloride resin is a relatively unstable polymer, which can also degrade under the influence of light and heat. The process is to release hydrogen chloride, and the structure changes, but to a lesser extent. At the same time, it will accelerate decomposition in the presence of mechanical force, oxygen, odor, HCl and certain active metal ions.

After the HCl is removed from the polyvinyl chloride resin, a conjugated double chain is generated on the main chain, and the color changes. As the amount of hydrogen chloride decomposition increases, the PVC resin changes from the original white to yellow, rose, red, brown or even black.

Polyvinyl chloride has excellent chemical stability and is extremely valuable as a corrosion-resistant material. PVC is stable to most inorganic acids and alkalis, and it is not dissolved when heated and is interpreted as hydrogen chloride. Azeotrope with potassium hydroxide produces a brown insoluble unsaturated product. The solubility of PVC is related to the molecular weight and polymerization method. Generally, the solubility decreases with the increase of the molecular weight of the polymer, and the emulsion resin has poorer solubility than the suspension resin. It can be dissolved in ketones (such as methylhexanone, cyclohexanone), aromatic solvents (such as toluene, xylene), dimethylformyl, tetrahydrofuran. Polyvinyl chloride resins are almost insoluble in plasticizers at room temperature, and swell significantly or even dissolve at high temperatures.

Brucite PVC is an amorphous high polymer with no obvious melting point. It has plasticity when heated to 120-150℃. Due to its poor thermal stability, a small amount of HCl is emitted at this temperature to promote its further decomposition, so it is necessary to add an alkaline stabilizer and HCl to inhibit its catalytic cracking reaction. Pure PVC is a hard product, and it needs to add an appropriate amount of plasticizer to make it soft. For different products, it needs to add additives such as ultraviolet absorbers, fillers, lubricants, pigments, mold inhibitors, etc. to improve the quality of PVC products. Use performance. Like other plastics, the performance of the resin determines the quality and processing conditions of the product. For PVC, the resin properties related to processing are: particle size, thermal stability, molecular weight, fisheye, bulk density, purity and foreign impurities, porosity. For PVC paste and paste viscosity and gelation performance, it should be determined to determine the processing conditions and product quality. 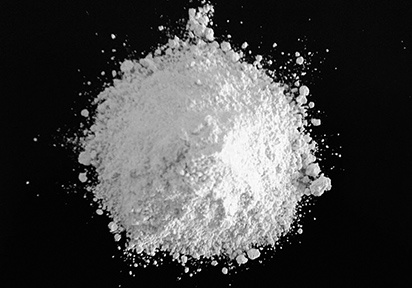 Introducing the monomer copolymerization into the main chain of vinyl chloride, the result is a new type of polymer that includes two monomer chains. This polymer is called a copolymer. The main varieties and properties of copolymers of vinyl chloride and other monomers are as follows:

(3) Ethylene-acrylate copolymer: The internal plasticization of this copolymer is equivalent to that of vinyl chloride-vinyl acetate. It has good thermal stability and can be used to manufacture hard and soft products, improving processability, impact resistance and Cold resistance, etc. It can also be used for coating, bonding, etc.

(4) Ethylene-maleate copolymer: The maleate content in this copolymer is about 15%, and the internal plasticization is similar to vinyl chloride-acrylate. Has better processing performance. The physical and mechanical properties are less reduced, and the heat resistance is higher than the general copolymer.