Is magnesium hydroxide a strong base? 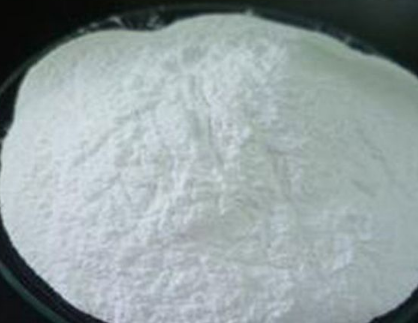 It can be seen as a very weak reduction. (of course, it can also be said to be weak acid)

Fire retardant coating is one of the kinds of special coatings, and it is an important part of fire prevention building materials. Fire retardant coating is generally used on the surface of steel structure substrate, which can reduce the flammability of steel surface and prevent the rapid spread of fire, so as to improve the fire resistance limit of steel. Coating the fire prevention coating on the surface of the substrate can not only play a decorative role, but also prevent corrosion, rust, acid and alkali resistance, smoke and so on. More importantly, when a fire occurs, the fire prevention coating can prevent the spread of flame, control the development of fire, and play an effective role in protecting the internal structure.